Please enter your username or email address. You will receive a link to create a new password via email.

This summer there was a huge change made to the rent regulations in New York State. These rent regulation changes mainly affect New York City for the time being, but will now be able to have a broader affect if certain municipalities decide to participate in these regulations. Since there has been a lot of confusion regarding these new rules we thought it would be helpful to put these changes into an easy to read and understand bullet point format.

Rent Hikes (based on building improvements)

Under the new rent regulation laws owners will no longer have the right to remove tenants in multiple apartments for their own use. In addition, tenants that have live in their apartment for more than 15 years are protected from being removed. Owners who claim the need to occupy one of their apartments and remove a rent stabilized tenant will be made to show they had an immediate and compelling necessity. 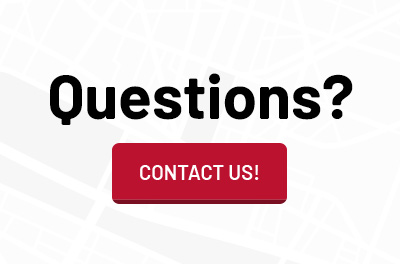